Pakistan literally means “the land of pure” and is an Islamic State also called the “Home of God”. Its national flag is comprised of two colors ‘white and green’ where the white represent peace and the green symbolizes prosperity and the good fortune. Green and White are also called the official colors of Pakistan.

Pakistan got Independence in 1947 on 14 August after long struggle in Pakistan Movement (also called Tehrik-e-Pakistan) was a political movement which was active during the first half of the 20th century.

The All India Muslim League was founded on December 30, 1906. There was growing demand for an independent Muslim state in India. In 1930 Muhammad Iqbal presented the idea of a separate Muslim state that would geographically consist of the Muslim majority areas in the subcontinent. The name Pakistan coined by Chaudhary Rahmat Ali in 1933.

Strong Hindu nationalism gave birth to the Two Nation Theory, an ideology that is accredited as being the basis for Pakistan’s creation. In 1940 the Pakistan Resolution was passed in Lahore demanding greater Muslim autonomy in British India.

Soon after World War II, the United Kingdom became convinced that they would not be able to keep their colonies in South Asia, as the British Empire suffered very badly from the war. By 1947, British India was divided into two countries, a Muslim majority Pakistan and a Hindu majority India. Later on Bangladesh split from Pakistan in 1971.

Pakistan is divided in five provinces which include Punjab, Sindh, Khyber Pakhtunkhwa, Baluchistan and Gilgit Baltistan. Every province is unique in its own specialty comprise of language, culture and customs of the people.

Urdu is the national language of Pakistan and Punjabi, Balochi, Sindhi and Pashto are some of the languages spoken in majority. Pakistanis dress formally and in the line with Islamic requirements and mostly prefer to wear Shalwar Kamiz which is also the national dress of Pakistan.

Pakistan is having different cultures and customs in each province. Mostly, the hospitality of Pashtuns is much famous in the world and Pakistan culture dance called ‘Attan’ also belonged to Pashtun community.

Pakistan have beautiful places like Kashmir, Swat, Galiat, Kalam, Gilgit, Hunza, Murree and more, where thousands national and international tourists come to explore the beauty of Pakistan. Pakistan Capital Islamabad also received the honor and ranking second in the world beautiful capitals for its natural beautification.

People of Pakistan are much talented and explored the world and presented the true picture of their talent internationally almost in every field. We have Abdul Qadeer Khan, Abdul Sattar Edhi and Arfa Kareem who not only enlighten their talent but also made this country proved.

Pakistan is amazing from different ways, we can’t disagree with this statement.

If you enjoyed the article leave your feedback. Thank You. 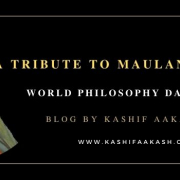 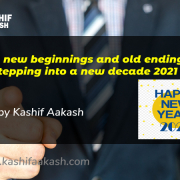 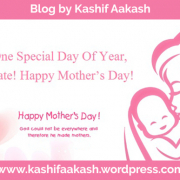 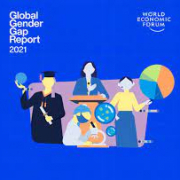 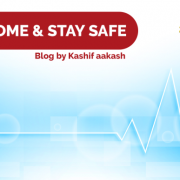 Pathans are not Pashtuns

Out of School Children in Khyber Pakhtunkhwa: A Policy Brief
Scroll to top